National law not only protects individuals who report violations of EU law, but also those who report violations of domestic law such as criminal law or administrative offences. The circle of obligated people has not been expanded. The obliged parties from the private and public sectors named in the EU Whistleblower Directive are required to implement a whistleblowing system that meets the requirements of the EU Whistleblower Directive.

Read our White Paper on the EU Whistleblower Directive.

There is a transition period of two years for small companies with 50 to 249 employees. Private and public organisations are therefore encouraged to set up a whistleblowing system, particularly as implementation takes time and resources. Among other things, a company agreement and a whistleblower protection policy would have to be drafted and adopted.

Internationally operating companies must also deal with their branches and subsidiaries’ local laws, find uniform regulation across the board and plan a well-considered roll-out. Many actors operate in unfamiliar territory and are dependent on external support. Ombudspersons and independent experts are particularly needed to correctly implement the whistleblower system and to market it sufficiently. Top-down messaging is important for marketing purposes and to increase staff trust in the whistle-blowing system. If there is no trust, violations will not be reported despite the effort and cost of a whistle-blowing system. This is a dilemma that benefits neither employers nor employees. Share your experiences and opinion on this.

Read our next blog about the EU Whistleblowing Directive! 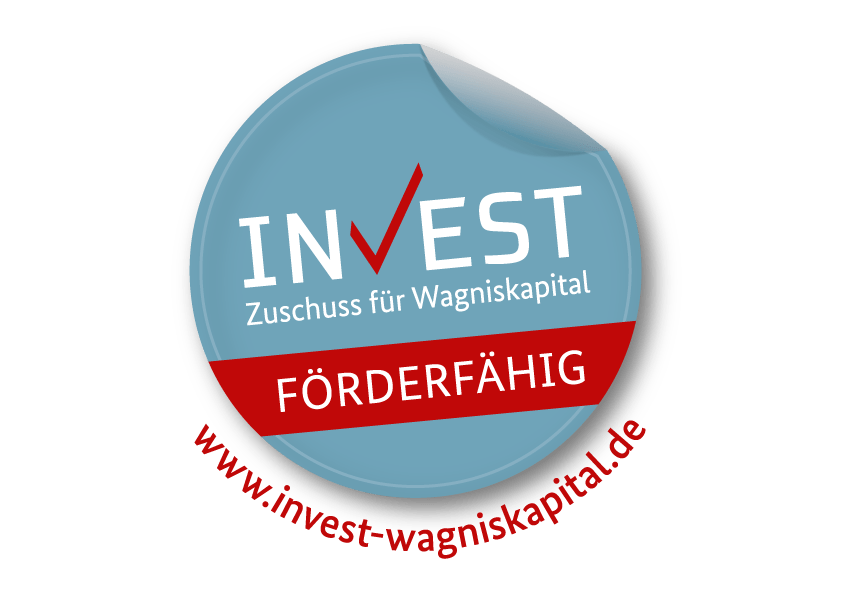